Back to Latest News
September 26, 2018 in
Debra Dodson Retiring from Community Foundation

(DANVILLE, VA)- After 20 years at the helm of The Community Foundation of the Dan River Region, Debra L. Dodson will retire as Executive Director in March, 2019.

“It has been my honor to devote 20 years to building a permanent endowment for our region,” Dodson said. “I am proud of the strong, well-managed organization that we have developed. I believe our Community Foundation is growing faster than our founders imagined due to the incredible generosity of our more than 4,000 donors with ties to the Dan River Region.”

“Debra has been the heart and soul of The Community Foundation for 20 years,” said Charles Strauss, Board President. “Because of her vision and leadership, the communities we serve have a significant partner supporting charitable organizations and providing scholarships. Community is what it is all about for Debra,” Strauss said. “In addition to her achievements, she has pulled together an inclusive board, representing all of the communities we serve. Debra is the reason so many donors trust and respect The Community Foundation of the Dan River Region. There is no telling how many lives she has positively impacted in our region, around our state and beyond,” Strauss concluded.

A native of Danville, Dodson worked for 11 years as the Vice President of the Danville Area Chamber of Commerce before joining The Community Foundation in its early years. She is the second director of the Foundation following Bob Wiles, founder and executive director who led the organization from 1996-1999. 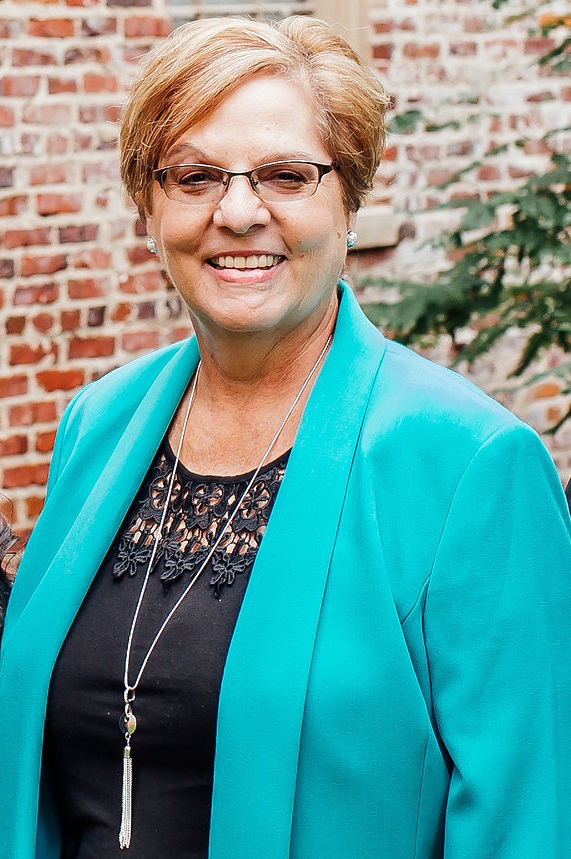